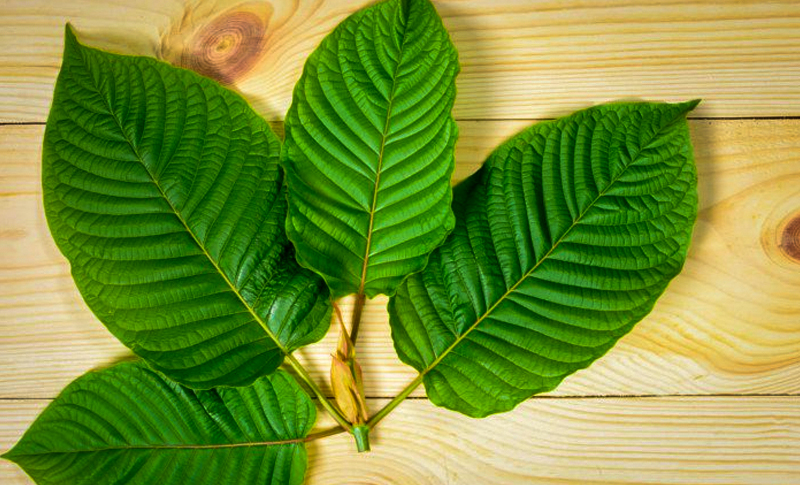 Top 3 most Euphoric Kratom that you should know

Everyone knows about Kratom now and people are even aware of the history of Kratom on how it evolved centuries ago to this day switching places from the Southeast Asian countries to all over the world. The benefits of Kratom in terms of pain relief, mood enhancement, energy, and immunity are not a secret anymore. But there are a lot of questions in the mind of people. Some of the common ones are with respect to the best strain for pain and which one of them is the most potent.

While there are many doubts as to such in the minds of people, we have taken up one prominent question and thought it is time to provide clarification on the same to all the readers and Kratom users out there. So the question is all about the top euphoric Kratom strains out there. With many Kratom strains out there, the search for this quest is likely as most people love the euphoric effects of Kratom. Some people would choose Maeng Da, but is Maeng Da really the right strain for euphoria? This article can very well provide you with the much-needed answer as to which top three strains you would be going after next time for euphoria.

The euphoric effects of Kratom are contributed by the alkaloid 7-Hydroxymitragynine, which is one of the main compounds of Kratom used in several other benefits. Kratom increases the level of neurotransmitters in the brain and hence, it does make a person feel light and good with an elevated mood. Kratom is similar to the opioids in a way since it causes a wave of euphoria.

Let us now have a look at the top 3 Euphoric Kratom strains that you must not miss out on any occasion.

Maeng Da Kratom is a special Kratom out there since it is widely popular and known to a lot of people. In fact, it is the strain that is in high demand among the users. It is touted to be one of the most euphoric Kratom strains out there due to its unique alkaloid composition. Maeng Da Kratom strikes the right chord with a perfect balance of properties associated with stimulation and relaxation. This is why most people regard it to be a very strong strain. Just 1g of the strain is enough for beneficial effects.

Most users feel that it could be very strong for new Kratom users. If you are a beginner, you can then very well opt for the Green Malay or the White Borneo that imparts less significant subtle effects than the Maeng Da. However, if your focus is on the best euphoric effects, then you don’t have any other option other than choosing Maeng Da. The strains of Maeng Da are mostly found in Southeast Asian countries.

The harvest takes place in a very specific manner where leaves are procured from mature trees and then dried and crushed to produce Maeng Da Kratom powder that is extremely potent and euphoric. You can try the different variants of Maeng Da like the Red Maeng Da, Green Maeng Da, White or even the Gold. Or you can experiment with all these strains to see which one of them gives suitable euphoric effects that your body needs.

Green Malay is very popular out there for its euphoric sensation. It is even called the long-lasting euphoric strain since the effects tend to stay for a long time than Maeng Da and other strains that impart euphoric effects. If you are someone who wishes to experience long-lasting euphoric effects, then you must definitely try this one. However, the euphoria might not as potent and strong as Maeng Da. When you consume Green Malay Kratom, you might witness increased levels of energy and enhanced mood within a few hours.

After some hours, the effects become relaxing and rather stimulating. Green Malay comes with positive characteristics that increase energy, provide relief from stress and enhance euphoric effects. Most of the Kratom strain is either associated with one of these but Green Malay can help with mood enhancement, pain relief and also increase the levels of motivation. This strain might be the perfect choice if you look forward to ending a long tiring day at work with some intense euphoric effects.

A very vigorous Kratom strain that is unique and therapeutic in nature due to its property of energy boost. A blissful day is what White Borneo Kratom promises when it is taken in the required quantities. A kratom strain that is associated with uplifting properties is also known to supply loads of energy to the users. White Borneo is the right one for better focus and concentration along with the subtle euphoria.

New users can always go up with the ladder by starting with low doses for euphoric effects. Once you are sure you need more of it, you can very well increase it gradually. As far as the Kratom strains are concerned, 1 to 6grams of Kratom has the potential to produce immense euphoric effects in users. However, above 7 to 8 grams, the euphoric effects become more sedative.

Though we have discussed a set of Kratom strains that might lead to Euphoria, how everyone’s body responds to Kratom might vary from individual to individual, this variation also is the result of choosing the Kratom vendor. Hence, in those cases, some other strains apart from the ones mentioned here might also be suitable for you. However, you will have to test it out through a trial and error method to be sure which one of these is the best Euphoric Kratom strain.

does it really work for euphoria? I take kratom since last year and i have never heard that it helps for euphoria.

Good strains and I have tried every one of them. Very good product with a nice blend.