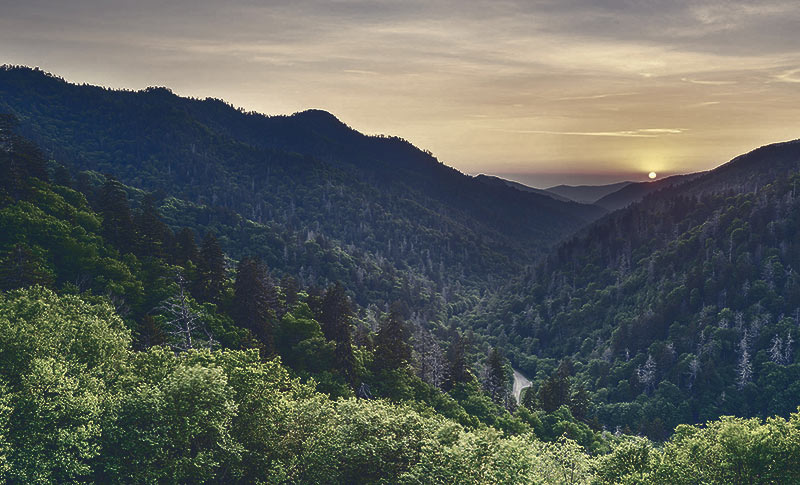 How did Tennesse Win over Kratom Ban

The illegal complications surrounding Kratom is not something new today. The DEA decided to place Kratom under the list of Schedule 1 drugs in 2016 and later it had to withdraw the proposal due to the outcry from the public. However, it never stopped with it since Kratom is already banned in few districts of the United States due to the law imposed by the State and Federal. Tennessee was one district that was on the verge of experiencing a total ban on Kratom. The Tennessee residents who enjoy the benefits of Kratom today weren’t the same last year. April 25th, 2018 was awaited with crossed fingers by the Kratom community present in Tennessee. They were holding their breath since Kratom could have been banned in this particular district. But the report of the conference committee on House Bill No.1832/ Senate Bill No. 2258 turned the tables for the Tennessee residents since it was a winning shot for them. Yes, the Kratom community there just achieved a massive victory. However, certain amendments were made to keep the law liberal and strict at the same time.

How did they win?

The House and Senate conference committee passed motions to resolve the issues on Bill No. 2258 by deleting all the amendments. The new amendment was feared to be the ban on Kratom in the Tennessee region; however, to everyone’s surprise, the sections 10 and 11 were deleted and the following sections were substituted under the section 39-17-452(a) with the addition of a new subdivision (a)(3).

It is considered to be an offense for a person to perform the following actions knowingly.

This bill was passed in favor with a vote of 23 against 2, which is indeed a huge victory.

The Kratom community looked all the more scared since a concrete ban on Kratom was expected and that the voices wouldn’t be heard. However, this instance made sure that all our voices are being heard. The Kratom community, AKA and other Kratom organizations are fighting crucial battles you might not have come across. This is the reason why it is important to keep fighting for Kratom no matter what. It doesn’t matter where you live but makes sure that you make calls, post videos and talk to representatives who will be important in the decision making of your life. Though you might ask how your decision could change the whole movement, every one of us is a difference maker in our own terms. If you are procrastinating on the same, then the gap tends to become wider.

Educate yourself to Educate Others

You can’t fight for this cause without understanding the facts behind Kratom and its benefits. You should first understand why certain agencies and people in the Government want Kratom to be banned. For more information on the same, you can visit AKA, the American Kratom Association and refer their dedicated page that provides all information on these facts and the controversies behind Kratom. This is indeed a victory for the Kratom community and it shouldn’t stop with it. These victories are the ones that help with traction and also prove that not everyone in the governing bodies is against this special herb. So it’s time to do something fruitful, write down an article or make a video testimonial that could pave way for the subsequent victories of the Kratom community in other places.

Previous Post 4 Healthy Benefits from using  Kratom Soap Next Post How do I know whether Kratom Ban has applied to my state?