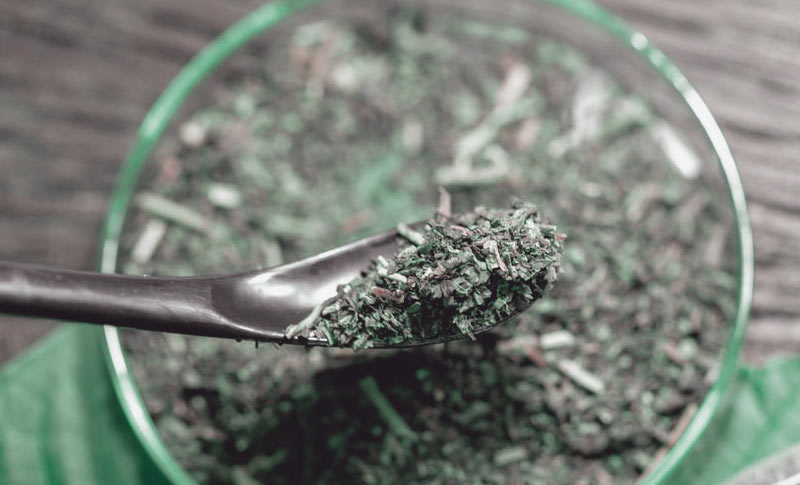 With these Ideas Kratom Ban will no longer be followed

We are mainly going to talk about how the Kratom ban can be broken very easily if we follow certain necessary things. In order to take this discussion further, we need to know certain information which is backed by some facts. We all know how the rehab industry is cashing in despite the lower success rate of recovery from the addiction. The industry is currently worth more than 35 Billion dollars a year and that way more than a massive number. You might get surprised to know this number but this is true and that cannot be hidden from the eyes of a common man.

More than 20 million Americans undergo treatment for the purpose of any substance abuse and the numbers are just staggering. At least 72000 people have died in the streets, town, and country of America. This is not just a small problem and this is a social issue which should be taken care of immediately. The time has come and no individual can no more be quiet on this and some action needs to be taken to save Americans from it.

All these things are very well masked by the government of America and in real time, the government does not want a weakened citizen to know about it. So myself personally have not decided to keep quiet hereafter and it is the high time to introduce Kratom to each and every individual who is looking for that support.

Showing the Powder in the Uniqueness

Back in the year of 2016, the FDA announced a ban on Kratom and we all know how it took us to the shock and we do not want the same to happen again completely. Even the stats provided by the FDA in order to ban Kratom was not that strong when compared to the positives that Kratom had at that point in time. For a fact, more than 23000 people supported Kratom in that battle and recorded a video stating that how Kratom has helped them to save their lives which cost them so many bad things which have happened due to previous drug addictions. All the stories which were said by each and every individual were unique and DEA was not ready to deny them on the whole as they themselves were looking convinced on that on seeing the number of supporters which have come to give hands for the Kratom.

The idea over here is to stand as one to support the use of Kratom including Kratom powder, & Kratom extracts. There are more than 5 million active Kratom users who are using it on a regular basis. Just imagine what could happen if a ban is imposed on the usage of Kratom. Let us do it together for our brothers and sisters who are in need of Kratom and let’s prove why Kratom is necessary for each and every individual.

To be precise, 8 decades ago there was a new trend which got formed as people moved towards the usage of alcohol and later it became a trend and it was accepted by society. There was also another set of culture which came to the limelight was the rehab centers which promised to cure the issues which had arisen due to the consumption of alcohol.

We have to educate people who mainly think that rehab is the only cure for all these happening and tell them that there are other ways which can help people to overcome the fear of addiction. The success rate of getting cured of using alcohol got less and people started to fear for it. There is no structural idea that can cure a person without making efforts from the person’s side. These are some of the most used common methods to remove a person from his thoughts. With population is expanding rapidly, we should educate people in a different way and the method varies from person to person. Every individual is not the same and people should get that cleared first. From this practice, it is very clearly understood that all these centers are just to churn the hard earned money from people to fill their pockets.

Teach each and every individual who is out in the town and ensure that the person is getting enough information, in the end, the first and the foremost thing which helps the person on the long run is the education. Over here, we have to take the necessary step and come forward to educate people, there is no wrong in going to their doors and educating the people about the lies that they continue to believe. The first thing that comes to the mind after saying this is to ensure that you have to be the teacher for your town that is the way in which one can take the responsibility in the right way.

You can even share your personal story which has happened to you and there is no wrong in doing that as we all know how Kratom has helped each and every individual out there in all these cases. Sharing how the rehab centers are just cheating the person who thinks it as a service. To be frank, these centers are not the cure anymore for people who are looking for it. There are so many other means of recovery that can be certainly followed and for every individual, the method is not the same.

Consuming the Kratom pills might not be the only cure for every individual out there and there are certain methods that need to be followed in order to recover from it properly. There are certain ways in which the person tries to get indulged in something else and also makes the person think twice before going for a rehab center. In order to take down this huge industry a lot of people support is required and that cannot be done without all the people joining together.

At the federal level, the FDA has realized that they cannot impose a ban on Kratom as it has already seen what could possibly be the results if it is banned.

Previous Post 3 Things that FDA does not want the people to know about! Next Post How to use Kratom as a Stimulant for energy and focus?

I got what you intend, thanks for putting up.

very interesting detail you have observed, thanks for putting up.