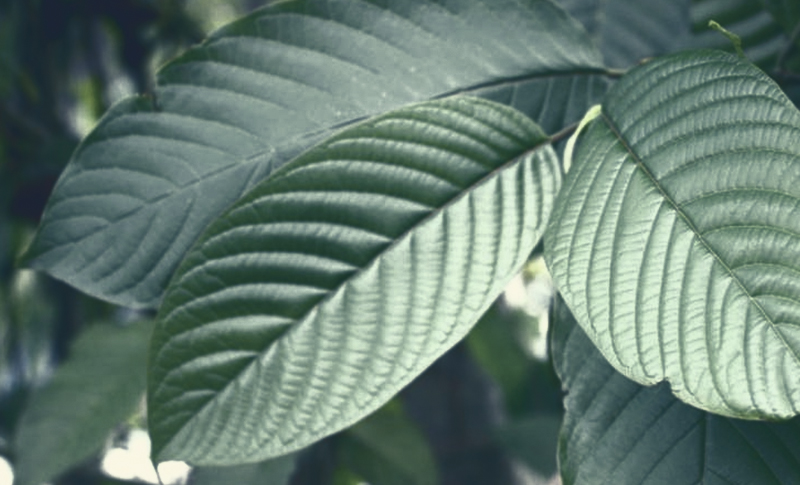 Kratom which is more popular now in most parts of the world is called Mitragyna Speciosa. A tropical evergreen or deciduous tree, widespread in Indochina and Southeast Asian Countries, grows in the tropical rainforests of Thailand, Malaysia, and Indonesia. Most of the people from the south-east region of Asia used Kratom for healing purposes for centuries.

The Growth of Kratom

Kratom tree can grow up to a height of 12 to 30 feet with a width ranging up to 15 feet. The plant is usually evergreen or deciduous based on climatic factors which influence its nature. The dark green leaves of Kratom can grow from 4 to 7 inches with a shape that is ovate-acuminate. The cluster type of flowers grow at the end of the branches and in most cases, they are yellow in color.

Kratom usually grows in a wet environment which is rich in humus. Being a very heavy feeder, Kratom thrives well only with fertile soil. The propagation methods are limited with cutting or seeds which make Kratom to survive only in certain parts of the world. Research states that the property of Kratom, being similar to mu-opioid receptors like morphine is due to the abundant alkaloids present in it. The most abundant ones include Mitragynine, 7-Hydroxymitragynine, indoles, stipulating and ajmalicine. The first two alkaloids are the ones that occupy half of Kratom’s composition.

Studies prove that Kratom possesses qualities of being an anti-depressant along with properties like Anti-inflammatory, Anti-viral, and sedation making Kratom the most researched herb at this point in time. The alkaloids present in Kratom show that Kratom contains the properties of opiates since it binds with the opioid receptors in the brain just like other opiates out there. This reaction with the opiate receptors is what that leads to euphoric feelings. However, there is one difference in the approach of Kratom and other opiates.

The difference being, the alkaloids in Kratom are more inclined towards the delta receptors in the brain, unlike the opiates that have an affinity towards the mu-opioid receptors. Kratom consists of Rynchopylline, known to be a calcium blocker which reduces the current induced by NMDA. The level of Mitragynine depends on several influential factors like place, climate, soil, planting methods, harvesting methods, processing, and even packaging techniques. That is why the Kratom cultivated in Southeast Asian countries amount to abundant alkaloids and this plant even when it is grown in other parts of the world is known to have fewer amounts of similar alkaloids.

Analysis stands as a testimony to the fact that the level of Mitragynine present in Bali Kratom equates to 7 -15% of the active ingredient that is sold online. The nucleus of Tryptamine along with the chemical and spatial structure of Mitragynine is responsible for the molecular activity witnessed in adrenergic and serotonin systems of the body. As per recent studies, the phenolic methyl ether is considered to be the strongest analgesic model.