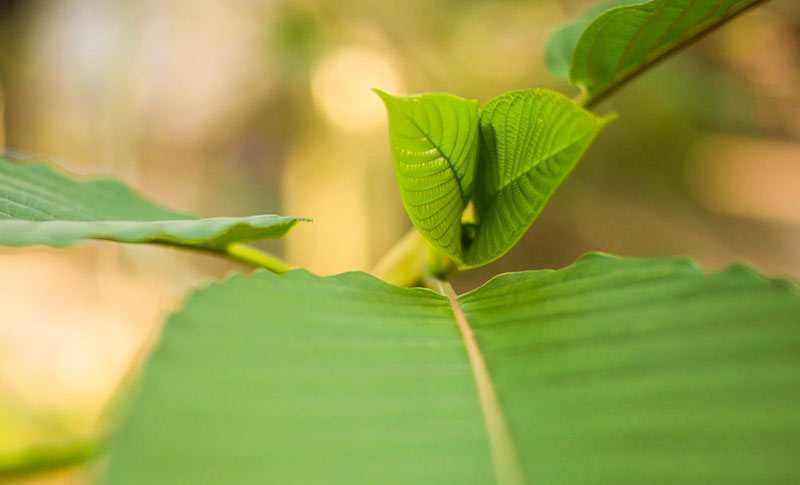 Why does Kratom Grow in Asia?

So, what is Kratom? Most people would have some kind of information on Kratom and for the rest, this post is going to highlight the background of Kratom a bit, stressing why Kratom grows only in Asia. Kratom is an herb that grows in the tropical forests of the Southeast Asian countries like Thailand, Malaysia, Indonesia, Bali and other islands surrounding these countries.  So you might have studies that this plant is composed of numerous medical properties due to which it was predominantly used by the natives of locals of these countries over many centuries. These natives used this herb as a part of their traditional culture by including it in all their festivals and ceremonies. Those days, Kratom was considered to be the most affordable form of opium for farmers who toiled hard on the fields for hours together. It gave them energy, while also proving to be an effective medication for cough, pain, fever, insomnia, diarrhea and much more.

Reason for Kratom to be grown in Asia

Okay, so going a bit deeper into the background, you might have heard this as a funny remark that Kratom belongs to the coffee plant family. Well, it is indeed true that Kratom belongs to the family called Rubiaceae. So the main question arises as to how the coffee plant and Kratom thrive in the tropical climatic regions which might eventually give us answers to the bigger question.  For Kratom to grow well, the magic spot lies somewhere around 30 degrees on either side of the equator. The daylight is warm and the night tends to be cold which in turn serves to be a gentle transition for Kratom to grow with prosperity in these regions. It also tunes the compounds present in Kratom, causing them to produce stimulation and sedation.

It is also to be noted that Kratom needs a lot of moisture for good growth. The soils in the tropical regions are filled with hummus, which actually becomes great fodder for the growth of Kratom. The humus soil is the topsoil that contains decayed plant and animal remains, becoming great natural fertilizers for growth. Kratom can’t grow in a frost or a drought land and hence large plantations can always be seen in a mucky land where no one would venture into with new shoes.

With exposure to this kind of condition all through the year, it breaks the myth as to how Kratom contains all these amazing opiate characteristics. However, the leaves of Kratom tend to be potent in nature during the fall season when they tumble down naturally. Hence, with different conditions and different seasons, Kratom tends to display varied properties and effects.

Can Kratom be grown at home?

Oh well, I read your mind. Did you just think about growing your own Kratom plant? That’s really amazing. Don’t feel bad. It is good to always read your own plant for the fruits tend to be sweeter. In fact, a few people in North America tried growing their own Kratom plants and they ultimately failed in the process. This is not to discourage you but then you will have to understand that the climate here is not suitable for the growth of Kratom and also it needs a lot of dedication and care for preserving the plant from death.

So what can you do now? Let Kratom grow in Asia, but then you can get the organically harvested Kratom from Asian farmers due to the presence of numerous online sellers who source their products from the Southeast Asian countries. The reputed vendors now get their products tested by third-party labs that show the consistency and the quality of these products. It’s better to get Kratom products from plants that grow in its natural habitat than an artificial environment that we tend to create. But the challenge lies in choosing the right vendor for your Kratom purchase. You will have to research a lot and come up with certain analysis before you pick your vendor. So go ahead, and make your purchase at a site that values your health and happiness more than anything.