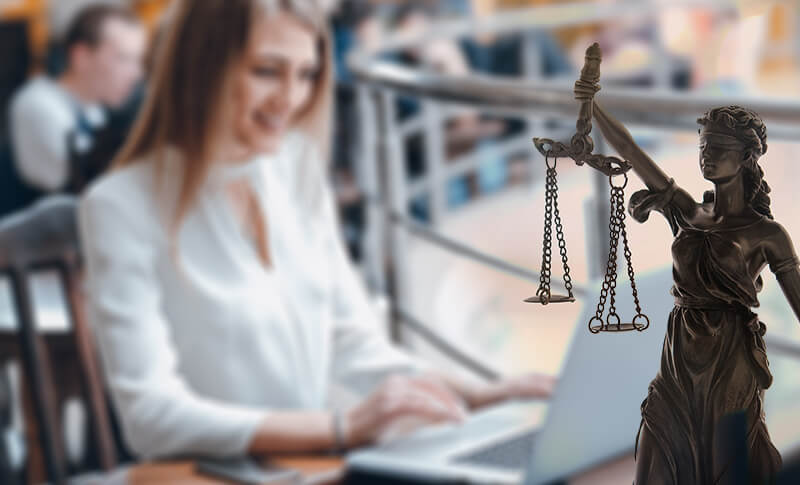 The whole of Kratom community is committed to finding possible ways to help people consume safe and high-quality Kratom for their various purposes. There are many illegal Kratom vendors out there who could contaminate their products and sell them to the innocent people out there. These risks are very much evident and hence the American Kratom Association and other legit vendors are committed to doing their part to save the community from traffickers and other possible risks.

This Act is a part of the legislation that would allow customers to buy Kratom legally, while also preserving the community by imposing a ban on adulterated and dangerous Kratom products that are available for sale. Kratom faces a huge risk due to the sale of unsafe and unregulated Kratom products in the market. The sale of these products could lead to many adverse effects that can even be life-threatening. But this scenario is much prevalent in the Kratom industry today due to the lack of stringent regulations for Kratom plants and plant products. This is why the Kratom consumer Protection Act is important since it advocates for the ban of all unsafe Kratom products in the market.

The important feature of this Act is that AKA has suggested certain terms for the Act to be followed for the sale of safe Kratom products. However, this might change from State to State and each State might bring in new terms or amend the existing terms based on certain criteria. But still, there are few key points that will remain the same and it might include the following information on Kratom.

These protocols ensure that the Kratom is brought to market by satisfying all requirements and other important points. It also makes sure that the customers aren’t put in a risky spot when they buy Kratom for their health and wellness. The permission for Kratom sale will be given only if the vendors share a sense of care and commitment towards the community.

States where the Act has been implemented

This Act is being observed by these States since the Federal Government has given the rights to the State for the regulation of sale and production of products like Kratom. Hence, the Act will be passed all over the States soon with possible intervention.  There are certain States that have approved of this Act and has passed it in their jurisdiction. However, the Act might not be the same as proposed with minor changes done by the State accordingly without changing the essence of it.

Why is it important to support this Act?

This Act can be totally intimidating and also mark the end of some of the vendors due to the strict additional regulations. Most vendors might not like this idea of being governed since it might affect their profit numbers. So why is it important to Support this Act? It is because the Act majorly focuses on the safety of people. Without any regulations, the Kratom vendors might go a bit ahead to make profits and not follow the basic rules of Kratom production.  Also, the lack of regulation might ultimately affect the health of the customers who become victims of it.

In addition to this, Kratom has been garnering bad name due to the adverse effects of Kratom. However, not everyone is aware that those side effects are caused by adulterated Kratom products. Some vendors put their customers at risk and the whole plant gets a bad name because of that. By following these manufacturing guidelines, Kratom can get a good name if it is proved that the plant is not harmful on its own.

Also, for Kratom to remain legal throughout, it is important that these rules are brought in. With regulations from the Food and Agriculture department, the community might be shaped even better making the customers and vendors confident enough about what they buy and sell respectively. The business might also get better and hence it is important that every Kratom vendor adopts this Act.

What is in store for the Future?

The efforts of the AKA in pushing this Act in various other States must be supported by all vendors for the protection of the Kratom community on the whole and also for Kratom to remain legal in the years to come.

Previous Post Red Horn Kratom Powder – Everything you need to know Next Post Why Shop Kratom for Sale at Kay Botanicals & Why Customers Class us the Best online Kratom Store?