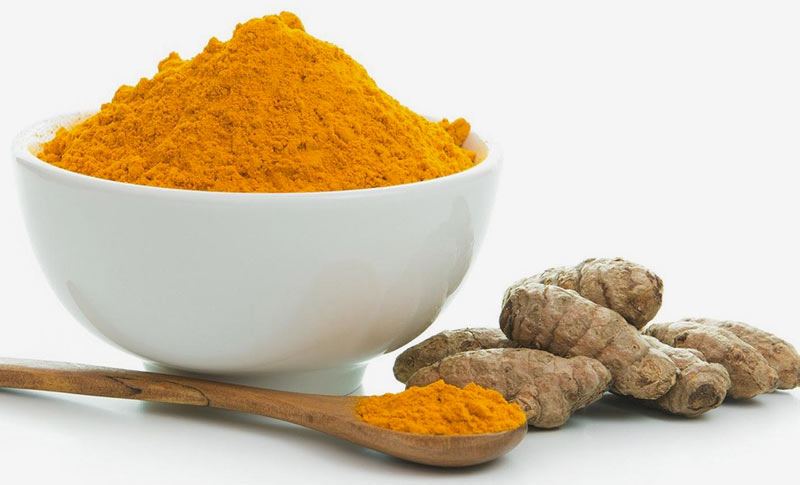 Kratom and Turmeric – The Best of all

Did you know that the earth consists of herbs that could save us from all diseases and disorders? Nature has always presented us with the healing mechanism, no matter how grave the health issue is. However, we have never really acknowledged it in the 21st century since we are always moving towards the chemical potions for treatment and therapy. It is even possible that our body contains enough chemicals that could even be poisonous over a period of time. However, the good news is that the times are changing for good. We have finally realized our folly and are in search of organic options to promote health and wellness in our life.

Some of the chemicals that have been accumulated in our body are termed to be safe by the Food and Drug Administration. If you are already petrified to learn about the chemicals that are being poisoned into us, the worst part is that you aren’t making an effort to reverse it. But you can’t be blamed either since this era is made up in a way that we aren’t able to do anything though we know our body is being subjected to chemicals and poison. This poison is what leads to cancer over a decade or even more. Studies have shown that cancer is on the rise due to the over-consumption of chemical medications.

If you are already looking for a way to combat this deadly situation even before it completely takes over your life, there is some good news. Nature has bestowed us with so many natural herbs that could bring in a perfect balance in your life. Out of which, we shall look upon two main herbs that could make a big difference shaping your health and wellness for better.

Plants and herbs are generally very important to our ecosystem since they play a major role in sustaining the balance. Man and plants are very much symbiotic in nature, sharing a special relationship. This relationship is what shapes the interaction and plants and humans together. There are various ways by which plants could play a major role so that it benefits our lives in the long run. Once such a natural herb is Kratom, which goes by the scientific name called Mitragyna Speciosa. It was discovered by Peter Korthal in 1800 in the Southeast Asian countries, where native people used to chew on these leaves for a sense of relaxation and energy. This plant was harvested, dried and consumed in different ways over a century that it has been passed on to the upcoming generations now.

This is how Kratom powder is now spreading its roots all over the world in an attempt to create a balance between health and wellness. Kratom is commonly consumed as a tea since the alkaloid makeup is very powerful and it aids in a variety of ways displaying recreational and therapeutic properties. Nowadays, Kratom is available in the form of pills, capsules, gums, extracts, and resins. With many ways to consume this special herb, the positive effects itself would need a special briefing, which gives it the upper hand over chemical medications.

Turmeric is an important constituent of the food cycle to lead a balanced life. Though it hasn’t been given the importance it deserves, it works well with Kratom acting as a natural potentiator. It complements Kratom well, making the effects last longer. This is possible due to the active ingredient in turmeric, called curcumin. It is known to be a natural inflammatory agent that neutralizes free radicals to protect the body from external pathogens. Curcumin is said to help with the functioning of the brain and also play an active role in the reversal of heart disease.

There are various other reasons apart from the ones stated above as to why these two natural supplements must secure a place in your food shelf.  Kratom and turmeric powder can help you alter your lifestyle in a way that could enhance your overall life. But before you completely depend on natural products for wellness, it is important that you understand what is natural, organic and GMO. So don’t hesitate to try one of these separately or in a combination and let it surprise you with the magical effects that it tends to display.

Previous Post Best Kratom for Sale from Kay Botanicals – A Process Overview Next Post How to Keep your Kratom Tolerance real?

I have no idea that Kratom and turmeric will work like this. Want to know more about this combination and will order here again and again.