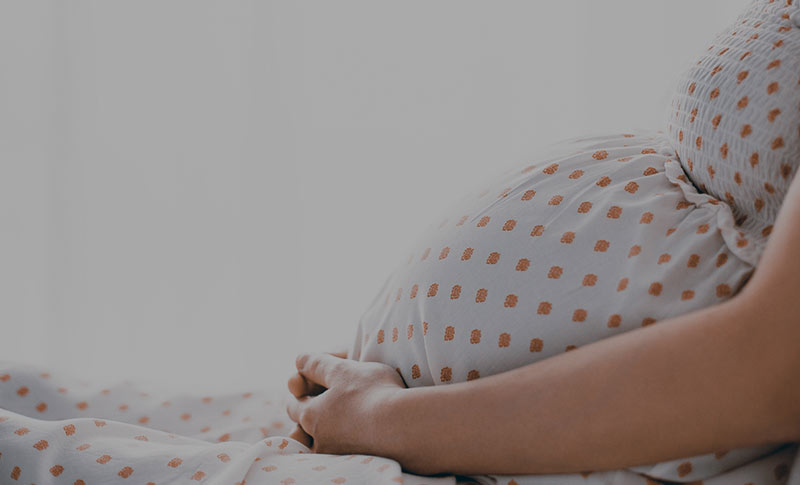 Kratom and Pregnancy – How safe it is?

We all know that pregnancy is a beautiful phase in a woman’s life. But the period of pregnancy is not filled with moments of comfort as we think. It is filled with a lot of pain and aches, overcoming which a new baby is born. During this pregnancy period, women need to take care of themselves by going a step forward since the hormonal aches and pains might be too much to handle. They are in need of some vital supplements that might help them overcome this phase with ease. But what are the supplements that might really play a major role in pregnant women? This is where Kratom comes in. Kratom is known to be a natural pain killer drug that originates from the genus Mitragyna Speciosa that is prominently found in the Southeast Asian countries. Kratom was used widely by the locals of these countries even centuries ago for pain relief and energy. But what is important right now is to understand whether Kratom is safe for pregnant women.

A Brief Intro on Kratom

Kratom is known to be a traditional remedy used by the locals of the Southeast Asian countries for various health conditions like pain relief, mood enhancement, fever, diarrhea, fatigue and it was even consumed by the hard-working farmers of these regions to help them work for a long time on the fields. Moreover, Kratom was more affordable than opium, reflecting similar effects on the user. However, Kratom was banned in Thailand during the 1970s due to some reason that is not yet clear. The Government observed that it led to severe addiction and other forms of abuse. Hence, they have imposed a ban on the possession and commercialization of Kratom in Thailand. However, Kratom is still legal in the United States of America, barring a few states where the State law has imposed a ban.

Kratom has the characteristics of an opioid when it comes to the mechanism it tends to follow. The powerful alkaloids present in Kratom leaves are mainly responsible for these beneficial effects. However, two of those alkaloids called Mitragynine and 7-Hydroxymitragynine are the active ingredients that bind with the brain for providing relief. The varying alkaloid makeup is what that makes the different strains of Kratom induce different effects on the users. Though Kratom should be researched even more in detail, the mechanism of Kratom alkaloids can be understood to some extent. The alkaloids in Kratom bind with the opioid receptors of the brain called the mu and delta to bring about various forms of relief. The mitragynine is identified as a psychoactive substance and hence, the Kratom produces pain relief and stimulation at low doses, while at high doses it tends to induce euphoria and sedation. People don’t experience the exact high that opiates tend to reflect. With Kratom, the effects are very mild.

Pregnant women, in general, face a variety of issues like stomach upset, nausea, anxiety, fatigue, and muscle aches most of the time. But there is no relief from these problems and hence, women switch towards other forms of remedies. Kratom is one of the remedies some women choose to get rid of their pregnancy strains. However, a recent study has shown that two cases were reported where the babies displayed withdrawal symptoms of Kratom. It was indeed surprising for the doctors to see these reactions and on a deeper investigation, it tends to show that these women used to drink Kratom tea during their pregnancy period.

This is where the confusion comes in. Kratom is ingested, gets mixed into the bloodstream,  the stomach degrades it, the liver performs the act of metabolism and then it is eliminated through urine. With the given scenario, it is hard to understand how the babies exhibit these symptoms. These symptoms arise due to the long term use of Kratom that might include, nausea, weight loss, insomnia, urination, hyperpigmentation and much more. The pregnant women themselves can identify these symptoms and it is mostly mild lasting only for a few weeks or less.

Hence, Kratom should be avoided by pregnant women or at the time of breastfeeding due to the above-stated risks. However, if you are particular about using Kratom for pain and other issued during pregnancy, the following points must always be in mind.

Hence, you will have to put these points under priority if you intend to consume Kratom supplements for your pain and other issues during pregnancy. However, it is better if you don’t really become dependent on any drug supplement during this period for recovery. Stay safe, Stay healthy!!

Previous Post How do I know that Kratom Capsules are right for me? Next Post Why does Kratom Grow in Asia?