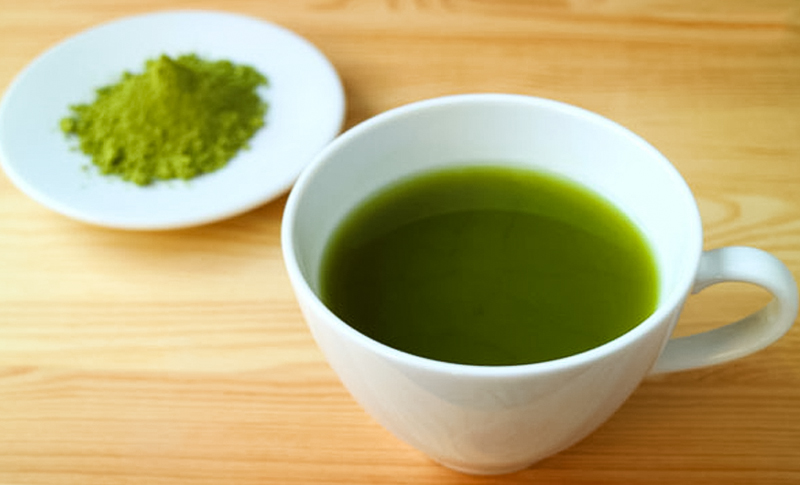 Kratom & Coffee – Are they both deliver the same effects?

Coffee is not new to everyone. It is the beverage that everyone is glued to for positive effects in the morning. Coffee has just become a pick-up drink for everyone in the morning that some users stick to it more than once throughout the day. The belief is that it makes them active and stimulated so that they could focus on productivity more. So, the popular factor of coffee is not even surprising since it is the main player in the American economy driving home more than 18 billion dollars with sales. Coffee sales tend to increase every year and that shows how a large number of people are fans of this stimulating beverage. In fact, most people are now moving over to coffee after they found these energy drinks to be harmful and addictive. Along with coffee, there is another beverage that is making heads turn now. Yes, the popularity of Kratom in the West is no joke and it shows how people adopt this herb for their well-being. One the same lines, Kratom tea has become a big hit with people, which is one of the most convenient ways to consume Kratom. So this post is all about Kratom and coffee that you would gain enough information on both of the supplements when you are done scanning it.

Kratom & Coffee – Are they similar?

Before we get into the depth of this topic, it is important to understand the origin of Kratom. Kratom’s scientific name is called Mitragyna Speciosa and it is predominantly found in the Southeast Asian countries. An interesting fact is that Kratom belongs to the coffee plant family. Hence, the Kratom beans and the coffee beans look similar in a way due to this link between them. Kratom can even lead to a better pickup than coffee due to its powerful stimulation. Also, Kratom does not produce any jitters or nausea like coffee, which imparts these effects when taken in abundance.

Do coffee and Kratom taste the same way?

Both coffee and Kratom taste bitter to some extent. But the bitter taste of coffee is better and people even love the dark tinge associated with it. When it comes to Kratom, the same cannot be said since Kratom is very bitter, but still, people make efforts to combine it with honey, juice, and smoothies.

Coffee is a beverage that is associated with a lot of positive effects and benefits. Those who take limited coffee in the mornings claim that their focus and concentration have improved for better. Increased energy levels have also been reported with coffee. But coffee is not a positive drink on the whole and causes a crash when the caffeine effects wear off. It not only makes people lethargic but also causes discomfort in people who are insensitive to caffeine. When taken in abundance, it causes headaches.

Kratom on the other side does not cause any jitters and is a very intensely stimulating compound that most users consider fast and heavy than coffee. People say Kratom can have a lot of health benefits such as mood enhancement, stress relief and much more though there is no scientific proof to back these claims. Kratom can become addictive if it is used inappropriately. On safer levels, it can be very helpful for the enhancement of overall well-being.

Side Effects – Coffee and Kratom

Concerning coffee, too much caffeine can result in the following side effects.

These are just some of the side effects of coffee and it might differ from person to person. The same way, Kratom does produce certain adverse effects when it is misused or when people overdose on it. Some of the Kratom side effects in general are

How Coffee and Kratom differ from each other?

Coffee and Kratom indeed belong to the same plant family. But what sets them apart is the chemical composition present in them. Yes, coffee and Kratom have completely a different set of compounds that are the main reason for their positive effects and benefits. For example, the beneficial properties of coffee come from caffeine, Ethyl phenol, Quinic acid, Dimethyl Disulfide, and putrescine to name a few. Whereas, the Kratom benefits are bestowed on its users due to the presence of over 25 alkaloids in the leaves of Kratom. Of all these different alkaloids, which makes Kratom highly beneficial are the two main ones called Mitragynine and 7-Hydroxymitragynine.

Which is Powerful? Kratom or Coffee?

This is a topic that needs to be debated. We cannot conclude as to which one of these is the most powerful. However, with the facts and the data available, one thing is for sure. The duration up to which both coffee and Kratom effects last is not the same. When it comes to coffee, the effects do not stay up to 4 or 5 hours but the effects of Kratom withstand up to 6 hours without any issues. So, the potency of both these products is debatable and opinions differ for the same. It depends on individuals and how they feel about both these beverages.

Dosage levels for coffee and Kratom

It is not a tedious job to measure coffee since the measurement is usually not accurate. We add an appropriate amount of coffee powder based on the teaspoons but the same cannot be done with Kratom. Kratom needs to be weighed accurately on a weighing scale before it is consumed. For starters, 2 grams or even less is usually recommended, whereas advanced users can go up to 8 grams and not more than that. The dosage is generally based on several factors with Kratom and people usually determine the dosage that suits their body the best.

What users say about coffee and Kratom combination?

Most Kratom users would have tried combining both the products in some way or the other for increased potency. As far as the safety factor is concerned, nothing states that the combination could be beneficial and deadly at the same time. So, it is all up for experimentation from the user side. If you are all up for the combination, then add enough milk or cream to get rid of the bitter taste of Kratom. One user says, “ This is the best combo ever. No side effects at all and it works perfectly for me.” Another user has been recorded saying, “ This is my all-time favorite drink since it makes me active and stimulated. Coffee goes well with Green Malay and I do not forget to have it daily in the morning.” So, now it is up to you to decide how you want to have your Kratom coffee combo drink.

If you have made up your mind to combine these two, then please make sure that you choose the right strain that suits your body’s needs. It is important to be smart and safe and only then you could enjoy the benefits of this beverage.

Previous Post Japanese Universities Patent Kratom due to their Benefits Next Post Sale Celebration with this Acquiring August!

This is yum yum… Coffee and Kratom has no different. It is really good.