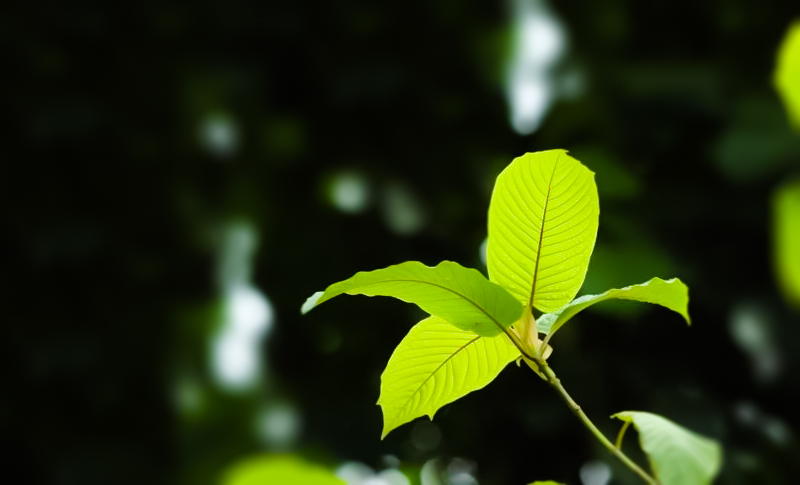 Japanese Universities Patent Kratom due to their Benefits

Kratom, the traditional herb used for many beneficial properties in the Southeast Asian countries has taken its route into Japan now for a patent through the grade of Japanese work on this natural herb. The experts from Japan had expressed their likely interest in patenting Kratom in the past and also they have taken a step ahead in the process now by patenting the Southeast Asian herb for its various characteristics that could be beneficial.

The top research Universities in Japan claim that the Kratom plant has opium-like properties when it comes to providing pain relief and that it shows a similar approach towards pain like morphine. But the good thing is that Kratom does not produce any of the unfavorable side effects that can be seen in these opium pain killers. So, after a wait, the patent has been issued to Japan and other countries might have applied for the same and might be waiting for their applications to be cleared.

Kratom is predominantly found in Southeast Asian countries like Thailand, Indonesia, Malaysia, Philippines and other islands surrounding these countries. Kratom has a glorious past where the great effects were identified by local people and ancestors who used the plant for rituals and various other therapeutic reasons. As an herb that is associated with the coffee plant family, Kratom shows some stimulating effects on its users. There are various Kratom strains where Thai Kratom and Malay Kratom are pretty much famous all over the world. Kratom has also been used for its recreational properties and hence it could be exploited for the same. This is the reason why some of the countries have banned this plant on their herbs.

The Southeast Asian traditional treatment procedures show different Kratom mixtures that have been used for treating pain, mood swings, and immunity issues and also in the treatment of addicts from withdrawal effects. The Kratom leaves were chewed and used for tea in these countries. However, Malaysia had banned the plant since it was cheap and affected their opium sales. When Japanese researchers started identifying the plant for its good effects in the 2000s, they identified the presence of a chemical compound called 7-hydroxymitragynine in Kratom. This compound is said to possess strong analgesic effects that might even be powerful than the ones displayed by the opium products.

However, this compound was different from the ones found in the opiates since it does not cause any harm to the gastrointestinal system. Most of the opiates cause significant paralysis of the gastrointestinal system as part of its side effects. The potential of this compound found in Kratom even motivated the scientists to produce it unnaturally under lab conditions.

Kratom, as of now has been patented three times, where one of them belongs to Japan and the other two go to the US. These three patents have been offered in different years, especially in 2012, 13 and 14. But the patents do not see their way forward in European countries since it has not been recognized on a national stage. Or it might even be due to the lack of credible information on online platforms. The US patents extend towards the use of 7-hydroxymitragynine compounds for veterinary and humanoid purposes in the form of medications with 0.1 to 100% Kratom compounds. The products might be available in the form of pills, capsules, ointments and much more.

The traditional usage of Kratom as a substitute to opium painkillers as directed because it binds with opioid receptors for pain relief. Even the Japan Universities have patented the plant for this property. The Japanese work demands the well-documented usage of Kratom for the genuine pain-killing properties of Kratom and the method adopted to extract the compounds.

Chiba National University and Josai University, located in Tokyo are the ones that have carried out extensive research on the Kratom plant. Chiba University comes under the semi-government category and the scientists are coming up with vigorous efforts to produce the 7-hydroxymitragynine compounds with the support of the Government. The Kratom based herb – MGM 16 is being studied with animal trials.

The patent pamphlets and other such books do not have any sound information on the source of Kratom and the Kratom that has been used by Chiba and Jose University for research purposes. However, the books show an association between the University in Thailand and the Chiba School of Pharmaceutical Sciences. Also, with no Thai co-inventors, there is no information on profit distribution.

There is no data to promote the distribution and the contracts of Chiba and Josai Universities. Both these Universities should make things open with particulars that could invite the Southeast Asian countries for introspection and even access them if the reports are apt and suitable.

Previous Post Introducing Bitcoin Payment for the convenience of our Customers! Next Post Kratom & Coffee – Are they both deliver the same effects?