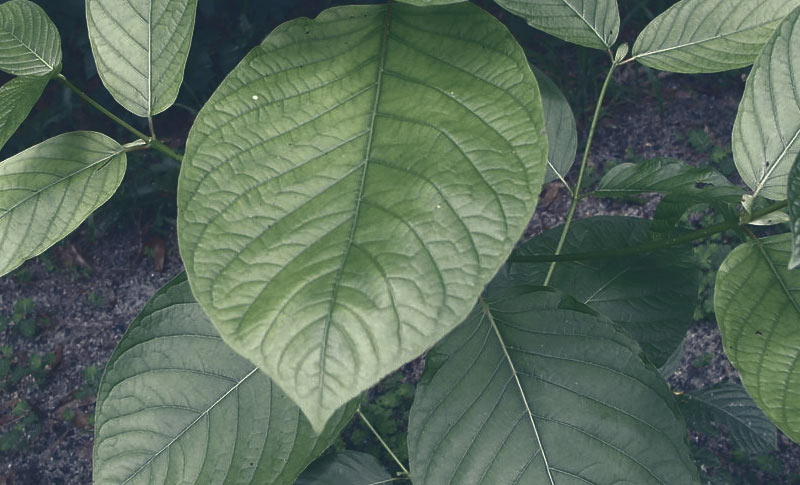 How do I know whether Kratom Ban has applied to my state?

The Kratom plant, also called as Mitragyna Speciosa comes from the lands of Southeast Asian countries like Malaysia, Thailand, Indonesia and other islands surrounding these countries. The leaves of Kratom are said to be composed of powerful alkaloids that bring about relief from pain, enhance mood and increases the energy in its users. The alkaloids Mitragynine and 7-Hydroxymitragynine are the most active ingredients and they bind with the opioid receptors of the brain to bring about various benefits, along with the improvement of general health and wellness.

Most Kratom users claim that Kratom has transformed their lives for better and they say that they would have been clueless without the inception of Kratom into their lives. But some agencies and Government people are against Kratom and hence they claim that Kratom could damage the brain and cause serious adverse effects on individuals without any substantial evidence on the same. For the same reason, the FDA hasn’t approved the usage of Kratom for medical purposes.

It is important that we stress on the point that users know what is necessary for their body more than the Government and other agencies that they have been fighting this war under the subtext of saving the lives of these people involved. This plant has been used in Asia for more than a century and hence, two decades old evidence can’t malign the image of Kratom that had been prevalent in the Southeast Asian countries.

Most of the therapeutic effects that have been stated come from user reviews and personal experiences. No clinical research has been performed on this herb recently and all reports comprehend the facts from 2012. Kratom is said to impart sedative and stimulating effects in most individuals which in turn depends on the dosage and the strain. The active ingredients present in these leaves tend to possess anti-inflammatory and analgesic properties that bind to the opioid receptors of the brain.

It all started in August 2016, when the DEA proposed the scheduling of Kratom under the Schedule 1 substances due to the opiate-like effects that it tends to reflect. This didn’t go well with the public and it led to a huge outcry. The public rallied with demonstrations and petitions that forced the Congress to turn the tables on the proposal. The DEA then decided to withdraw the proposal and collect information based on user experiences. The reversal of the proposal came at the cost of more than 20,000 petitions signed by the citizens of the US, in an attempt to support Kratom.

The DEA considers certain factors before a particular drug is placed under the list of Schedule1 Substances. The Eight-factor test includes tests on the pharmacology, medical history, abuse and the risks associated with the substance at large. The most three important factors considered by the DEA before scheduling a substance are

The variation of concentration of the active ingredients contained in Kratom also makes it a matter of concern for the DEA.

Legality of Kratom by State

The DEA hasn’t yet published any official status on the legalities of Kratom. Hence, the fate of Kratom is so unclear and confusing to most users. Though Kratom is legal in America at the moment, some States have banned the herb under their jurisdiction.

The following States have either banned or planning to ban Kratom citing few reasons.

For more information on the same, you can very well refer to the pages of American Kratom Association to get an idea on the bigger picture. The fight for Kratom is still ongoing with a new claim surfaced by the FDA. Hence, it is important that you show your solidarity with Kratom in the form of write-ups or video testimonials so that the Government gets to understand the feelings and experiences of the Kratom users. You need to talk to the representatives and make your point clear on how Kratom has changed your life for better. Kratom does have certain negative effects and risk when it is adulterated but the benefits for sure weigh more than the listed potential risks.

can u send to melbourne australia?