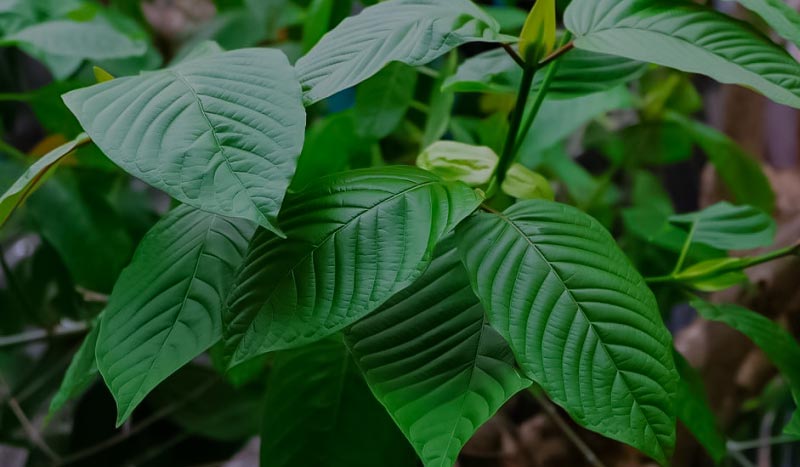 Increasing Western Popularity of Kratom – How Good it is?

You must be well aware that Kratom originates from the Southeast Asian countries like Thailand, Malaysia, Indonesia and other islands surrounding these countries. It is surprising to realize that even small information about Kratom is known to people and this is the result of the extreme popularity of the herb in the West. To be very precise, the magical herb is quite famous in the United States of America, with many people believing in its properties for good health and wellness. The recognized properties of Kratom go beyond centuries where the ancient local people of these countries consumed Kratom leaves for a variety of purposes. In fact, it was even used as a ritual drink during festivals and occasions. It is to be noted that the farmers of these countries used to chew on the leaves for energy, while they toil hard on the fields all through the day. Apart from that, the herb is quite doing the rounds for its qualities of pain relief, mood enhancement, and immunity boost, efficiency to treat cough, diarrhea, fever, fatigue, and insomnia. Also, the anti-oxidant property of Kratom makes it highly favorable. Kratom is consumed by people in the West in many forms such as tea, capsules, gums, resins, and extracts.

The history of Kratom goes back many years in the Western literature belonging to the early ’90s. A person called Low in Western Literature has identified Kratom to be a Malaysian substitute for Opium. But opium was more focused on making people high while Kratom is bent upon providing pain relief amongst its users. In the year 1930, two research scholars Burkill and Haniff published that Kratom acts as an analgesic. But the proof was needed for the same and hence, Kratom was subjected with much of pharmacological research, on the way forward. In the year 1943, the Thailand Government went a step ahead by increasing the taxes on opium. Kratom was a cheaper version of opium and hence, people flocked to it without any choice. As a result, Kratom became very popular worldwide, spreading its roots to the West. Also, the Thailand Government went on to ban Kratom so that the sales of opium are not affected and this move is being regarded as a political one by the historians worldwide.

Kratom research results in the US

The American Osteopathic Association published an article in the year 2012 on Kratom which shows that there are more than 35 research articles on Kratom in the US National Library. In addition to that, the article proves that the 86% of the articles on Kratom were published after 2004 and that only 11% of it was published between 1988 and 1997 with 3% in the year 1975. These facts show that the US has a wide knowledge of Kratom and that it has conducted immense research on this herb in the past 15 years.

Research done with the keyword “Kratom” on Google displayed 2 million results, out of which the top 100 sites were analyzed and the information on the same was used to deduce the following facts.

Kratom has many online stores in the US, which provides fine information and details about the products, its benefits and the dosage requirements associated with each product. The dosage information is even restricted to particular benefits like pain relief, mood enhancement, etc.  These things prove that Kratom is becoming hugely popular in the West and that it could even go up in the coming years.