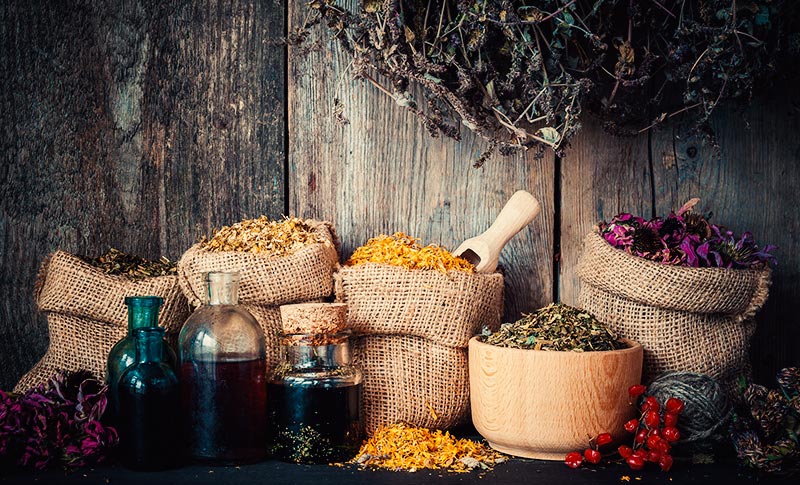 There has been a lot of debate on the effects of Kratom. As you might already know, Kratom’s effects include pain relief, mood enhancement, energy boost, immunity and also relief from anxiety and depression. However, all these effects can’t be experienced in all the strains of Kratom. The strains of Kratom are differentiated mainly based upon the leaf vein color and also based on the morphology of the leaves. For example, one strain is extremely good with pain relief, while the other is known for its effectiveness in mood enhancement. With different strains out there, the main issue that really concerns the users is the potency of these strains. The potency is based on the time period till which the effects last on an average. The variation in potency has motivated users to combine various food products and natural supplements with Kratom to elevate the potency. This very process by which the potency of Kratom is affected by another food product is called potentization.
Here, two different products interact in a way that the pharmacological effects of the individual products produce a greater response when mixed together. With Kratom, a variety of food products, natural supplements, natural and synthetic herbs are consumed, which in turn enhances the effects of Kratom to derive full benefits from the special herb.

Why is Kratom potentiation important?

Potentiation through safer ways is highly recommended since it can always transform the whole Kratom experience for users. One of the main benefits is that it lowers the amount of Kratom intake while imparting more potent effects at the same time. With potentiation, the duration up to which Kratom effects usually last becomes longer than expected. Also, the effects kick in much faster with potentiators and the possibility of Kratom dependence is minimized to a great extent.

Consumption of natural foods for Kratom potentiation is always preferred since it does not cause any harmful side effects. For example, certain synthetic drugs when consumed with Kratom for potentiation might lead to liver damage in some cases. Whereas, you can be at ease with natural foods since they might never cause any adverse effects. The following food products are the ones that can help with Kratom potency in an effective way.

Though there are users who use the toss and wash method for Kratom consumption, most of them prefer the liquid form. Hence, Kratom tea is more popular among the Kratom community. When it comes to Kratom tea, consuming Kratom with chamomile or green tea is one of the best options since it eliminates the bitter taste of Kratom, while enhancing the calming benefits. The common mode of usage is mixing Red vein Kratom with green tea for calmness and the white or green vein Kratom is mixed with Yerba mate tea for the improved energizing effects.

Turmeric is already known to be the kitchen spice that is used in a variety of foods for its natural benefits. The prime benefits among those include anti-inflammation and the anti-oxidizing properties of Kratom. Coming from the ginger family, turmeric proves to be an effective partner for Kratom. It, in fact, enhances the duration of the effects in Kratom.

This is one of the naturally occurring aquatic plants with minerals that maintain synergy with Mitragynine in Kratom for effectiveness and potency. This is said to work well and the effects might be surprising at times.

Apart from these natural products, certain supplements can also pave the way for a great partnership with Kratom so that each other’s benefits are enhanced exponentially.

The root of this flowering plant is mainly said to be effective for sleeping disorders. Now you might understand why it is being associated with Kratom. Kratom with valerian root is said to cure insomnia and inculcate better sleeping habits in users along with a sense of relaxation.

Do you know that Kratom belongs to the coffee family? Hence, when Kratom is consumed with caffeine, then it tends to increase energy, focus, and concentration in users.

This woody vine goes with the name Uncaria Tomentosa and is most widely seen in South and Central America. This vine contains alkaloids that can form a synergy with the alkaloids found in Kratom, eventually leading to enhanced effects.

Other drugs used for Kratom potentiation

There are synthetic drugs that can increase the potent effects of Kratom. However, the only problem with these drugs is that they tend to mask the metabolism of the liver leading to various side effects. They disrupt the liver’s microsomal enzyme system at high doses. Hence, they tend to cause chemical imbalance or serious side effects when the level of Kratom or these drugs is administered at high doses. Some of the drugs are

Though these drugs tend to have certain benefits associated with them, it is better to stay away from them since they might produce certain adverse effects. These drugs can be prescribed only by a qualified practitioner and hence, vying to get it without any prescription can cause legal problems.

The effective way to consume natural foods and supplements with Kratom

In order to consume these foods effectively with Kratom, it is important that you maintain proper timing and schedule. For example, the ideal time for the consumption of these supplements is said to be 45 minutes or one hour after the intake of Kratom. However, this duration might change with the potentiator you choose for effectiveness.

It is highly recommended that you take breaks with Kratom consumption since it might lead to tolerance, dependence and other problems. It is also advised that you don’t start using these natural food products and supplements on a regular basis with Kratom for potentiation. On excessive levels, it might cause harmful effects.

It is always better to remain cautious and vigilant of any of the unfavorable effects experienced during the potentiation. At those times, it is advised that you adjust your schedule accordingly so that you remain safe and experience the benefits of Kratom to the fullest.

Previous Post How to Find the Right Kratom for Sale new? Next Post Beginner’s Guide to Kratom Vein Types

do other supplements really work?

One of the most informative blog on the internet that I’ve found today.

Kay Botanicals offers various information for people which helps everyone to understand the pros and cons of the herb that we consume for our sake. Appreciates.

I have tried Valerian root. Its a good one.