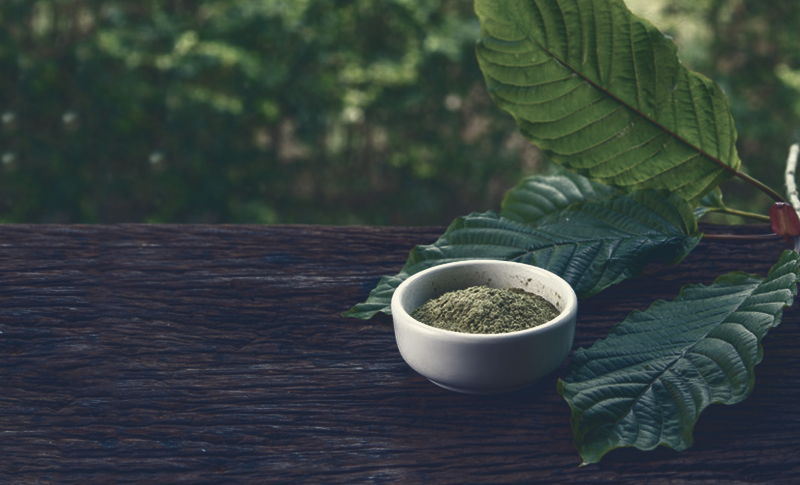 Do you know about Kratom Half-Life? Here is the short notes!

Kratom is a plant commonly grown in Southeast Asia that was originally used for centuries by the laborers of these countries to combat fatigue and manage chronic pains. Today it is sold all across the globe in numerous forms, most commonly as a powder, and is used to treat numerous other ailments as well including depression and insomnia. By taking Kratom it can also help people relax or conversely give people energy boosts among numerous other effects.

Kratom has been able to help so many people due to its chemical composition. It consists of numerous natural derivatives that react with the cell receptors and neurons in the body and the brain, giving us the incredible effects that have made this herb so popular. However, these effects usually take time to occur as the alkaloids react slowly with the elements of the body and can last from anywhere between one to ten hours.

All sensations experienced in this time frame, from when the Kratom is consumed until the effects wear off is termed as the “half-life” effects of Kratom.

What are The Alkaloids Present in Kratom?

The most commonly known and active alkaloid that Kratom is constituted of is a substance known as Mitragynine, along with another alkaloid called 7-Hydroxymitrgynine (7-HMG). These alkaloids are the primary components of Kratom and have a half-life of three and a half hours and two and a half hours respectively. Various strains of Kratom have other different compounds in addition to the primary alkaloids.

These alkaloids include but are not limited: Corynantheidine, Speciogynine, 7-ethanoylmitragynine, Paynantheine, mitraphylline, 9-hydroxycorynantheidine. While these compounds can sometimes react with the receptors, though more research is still being done, most of the effects of Kratom can be attributed to the primary alkaloids.

What are The Effects of Kratom?

Kratom is available globally in numerous different strains and types. The strains are usually determined by place of origin of that particular Kratom plant and its effects, while the type is determined by the color the veins on the leaves take on during the drying and curing processes.

This type of Kratom is a mood stabilizer and can also stimulate the user, increasing energy levels and brain function while also granting the user a state of euphoria. This type is also the fastest acting of the strains, and you begin to see the effects of this type sink into the user faster. White Kratom gives the user high amounts of energy almost immediately but on the flipside, the effects of this type of Kratom only last for three to five hours at the most.

This is one of the more effective types of Kratom available though it takes a while for the effects to be felt, up to half an hour from consumption. It has the effects of enhancing one’s mood and calmness and also acts as a relaxant, making it ideal for treating anxiety, While most strains of white Kratom usually only last for about five hours, some strains have been known to last for twice as long.

Green-veined Kratom strains are usually more popular but not ideal for first-time users as some strains can be extremely potent. Green Kratom is usually described as a central point of intersection between the effects of the red vein and white vein Kratom. Some strains of green Kratom can also be used as a more effective energizer than the red veins. It can take up to 20 minutes to feel the effects, but they remain active in your body up to eight hours later, keeping you going through most of your day.

Previous Post Before You Buy Kratom Keep Up With These 3 Things Next Post Why I love Red Bali Kratom to the most?