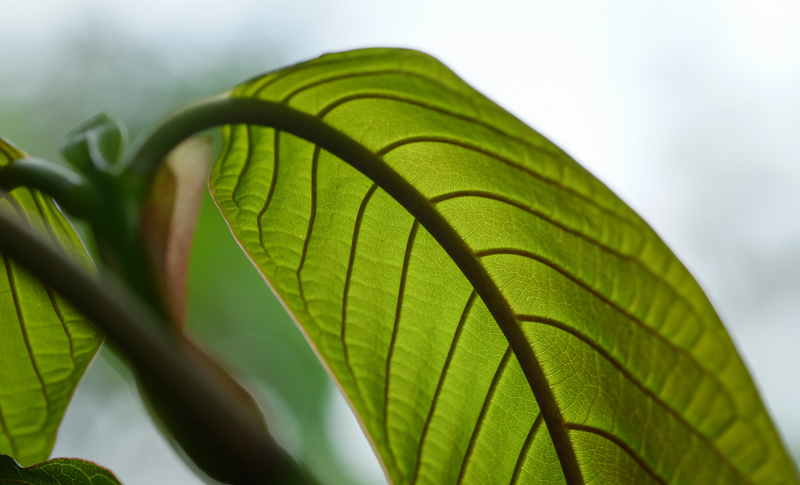 Before You Buy Kratom Keep Up With These 3 Things

Kratom is a new botanic that is taking the world by storm, and with many questions now being raised regarding its efficacy and the FDA (Food and Drug Administration) on a mission to ban the product, more and more people are taking an interest in this substance. Of course, when I say new, I mean only with respect to popularity and mass consumption.

Kratom itself has been used as far back as centuries ago by Southeast Asian natives, who chewed on the leaves to treat chronic pain and stave off fatigue, among many other things. If you’re on this page, its probably because you have read about the numerous benefits that Kratom has to offer and are now in the final stage of deciding whether or not to purchase this product. Well, for those interested in purchasing Kratom, and especially for new users to this substance, there are a few important things to keep in mind.

Welcome to the Club

If you’re taking Kratom, it is to treat an ailment, disorder or some struggle that you find yourself faced with and unable to cope. These can range from intense chronic pains to depression and even addiction. Well, you aren’t alone anymore. Many users of Kratom are also struggling through numerous problems that can’t be managed by sheer force of will alone. A number of people take Kratom to treat addiction which is one of the most widespread problems globally. And whether it is a narcotics addiction or alcohol they’re combatting, Kratom users find themselves to be a part of one big community filled with people fighting the same battle.

For many people suffering from depression who also tend to feel isolated and away from the norm, after taking Kratom, they find themselves to be a part of a greater joint force of people, congregating to support each other and meet their goals. Using Kratom creates a singular common thread for people from all different walks of life going through different problems to converge at a single point.

So take the time to join the community and look through the various social media sites you frequent to find the various Kratom groups and pages set up. Through these interactions, you can learn more about how Kratom can help you and even other alternative supplementary treatments.

The War Is On

Being a part of a community comes with its responsibilities, and in this case, that responsibility is to join the fight to ensure that Kratom stays available to all the people who need it. Recently, a huge trend has started pushing people into buying Kratom in bulk. For the new user, or anyone not up-to-date with recent news, the FDA has been on a single-minded mission to ban Kratom, and have it listed as a schedules substance, alongside much harder and more dangerous drugs like heroin and cocaine.

Keeping in with the fear mongering of the FDA and advocacy groups with a similar mission, the DEA (Drug Enforcement Agency) has also been conducting studies to determine the potential of abuse with Kratom, and even released initial data claiming the abuse potential to be much higher than it actually was. Kratom is currently illegal in only six states in the US and a handful of other countries.

One such country is Thailand, from which some strains of Kratom originate, which banned the planting of Kratom trees itself in 1943. Studies later revealed that Kratom had been banned because it was a cheaper and less addictive alternative to opium, and the then government of Thailand criminalized the farming, sale, and consumption of the substance in an attempt to regain control of the market for opium. At one point, the US DEA attempted to place Kratom under a two-year emergency ban, claiming it to be a scheduled species.

However, a petition signed by 150,000 people along with heavy public support helped to ensure that Kratom could remain on the market and keep helping people. Once you join the community of Kratom users, you too are enlisting to join this fight against ignorance and using false statements to outlaw a herb that can be harmful to few but has helped thousands with numerous illnesses. Do your research and get educated on the legislative war that is being waged between the FDA and countless Kratom users.

Enjoy The Perks of Wellness

When you buy Kratom, you aren’t just buying Kratom, you’re buying a lifestyle. You are buying the entire concept of a wellness lifestyle that goes hand in hand with Kratom use. While the taste of Kratom powder may be less than enticing, the effects can improve your mood drastically, enhance your cognitive abilities, give you more focus, concentration, and energy, and even help your body to function better. There are numerous different strains of Kratom, and each one helps your body in better performing certain functions, and keep you feeling light and happy as you get through your days.

You may have to try out different strains, but you are bound to find the one that’s just right for you. Kratom can help you find your way to a healthy lifestyle through wellness and self-care. Make sure to look only for pure quality Kratom and purchase it only from reviewed and trusted vendors. Vendors can also supply you with their lab reports on request if you want to be sure of the caliber of Kratom that you are purchasing.

Most qualified vendors can also answer questions you may have about quantities and potency of different strains, though it is strongly recommended that you speak to your doctor before determining your dosage to ensure that you’re not on any medication that could react with Kratom.

There are many alternative forms of medications, treatments, and lifestyles that help people to cope with certain ailments, but Kratom is the one for us. If you decide to purchase Kratom, we look forward to welcoming you into our brotherhood (and sisterhood) and hope that as you begin to reap the benefits of Kratom, you share your experience with those around you, especially others you believe can benefit from it.

And don’t forget to arm yourself to the hip, because there’s a war being waged and once you join the Kratom family, we hope you will join us in fighting against the ban of this extraordinary botanical.

Previous Post Methods to Find Kratom Near You Next Post Do you know about Kratom Half-Life? Here is the short notes!