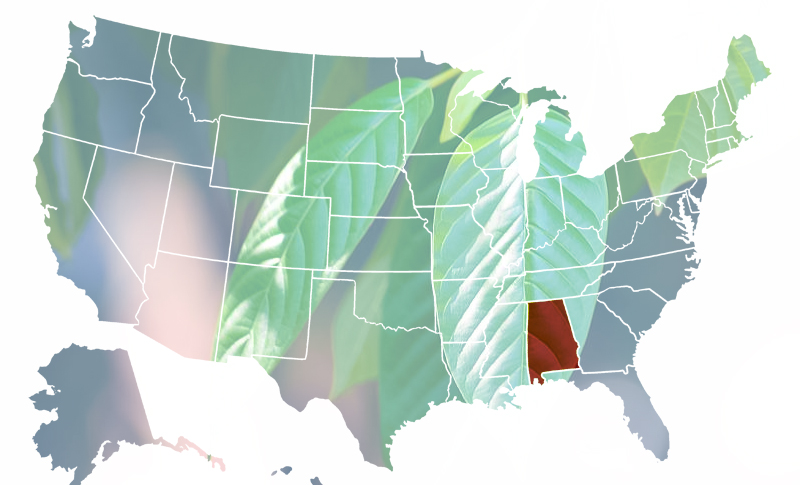 You must be very much aware of the deciduous tree found in Southeast Asian countries. Yes, the Kratom plant is making rounds now all over the world due to its positive benefits. This plant primarily used as a pain killer and as a ritual drink centuries ago by tribal and local people is now being employed for various purposes like mood enhancement, immunity development, energy boost, and much more. Taking these facts into consideration, the main problem arises as to why this herb has been banned in many places? Well, the answer lies with the FDA and the DEA, according to whom this herb is abused by many for its recreational properties at high doses.

The Kratom leaves are composed of powerful alkaloids called Mitragynine and 7-hydroxymitragynine. These two alkaloids bind with the opioid receptors of the brain to bring about various reactions and effects. However, the FDA has been working hard to spread the word about the potential hazards of the Kratom plant that it once proposed to completely ban the Kratom in the US. However, the proposal was revoked due to a massive public outcry. Even today, Kratom products are under scrutiny, and due to the huge restrictions by the FDA, other world countries have also imposed strict regulations on the use of Kratom.

Wisconsin, Vermont, Tennessee, and Indiana are some of the States where Kratom has been banned due to several reasons like adulteration and the presence of controlled substances in Kratom. Other states like Florida, Georgia, and Kentucky are already considering passing legislation on the herb, while Louisiana has already regarded Kratom as unsafe for human consumption.

Action against Kratom and its ban in Alabama

The use of Kratom has been incredibly high in the last six months in Alabama that the State has made its decision to ban Kratom in any way. The Deputy Director of the Alabama District Attorneys Association spoke about the legal notices from other counties where the complete disposal of the potent drug Kratom and its controlled substances was demanded in 24 to 48 hours. However, he also said that no arrests have been made yet on the issue.

Sen. Arthur Orr advocated the law in Alabama that classified the Kratom alkaloids under the Schedule 1 Controlled Substances. He even mentioned in his mail that several people appealed for the ban of this herb due to which their family members have been affected immensely. Also, they had quipped in that it was alarming to note that such a potent drug was sold without any caution in gas stations and other easily available sources.

The Response of the Counties

The County sheriff of Montgomery and Jefferson claimed that they are very much aware of the new laws and that actions are in place to confiscate Kratom related products within the given time. They also said that arrests are possible if the need arises.

The American Kratom Association was really irked by this law and the ban did not go well with the members of the Association. According to them, Kratom is much better than the harmful effects of the chemical painkillers, and that it should be used as an alternative to synthetic medications. Apart from that, they also claim that the Kratom herb is safe for use than many other chemicals providing positive benefits to its users.

In fact, the Director of the American Kratom Association Susan Ash fought against the bill signed by the Robert Bentley Government since it did not go well with the Association. She has challenged the bill that states Kratom to contain controlled substances in it through an email where Susan criticizes the Government for tarnishing the image of a useful product with unfair criminal procedures. She has also stressed the point that this act disables a lot of people from using Kratom who are in need of its immense positive benefits. She had ended her note saying that it was a loss of freedom of choice for a better and safer form of natural medication for the public.

Previous Post Our “Just For Sale June” is here, choose your Kratom Strain Next Post What are the procedures to Buy Kratom online from Kay Botanicals using VISA Payment?

Information regarding the legality of Kratom in Alabama is really good. It is very much useful.