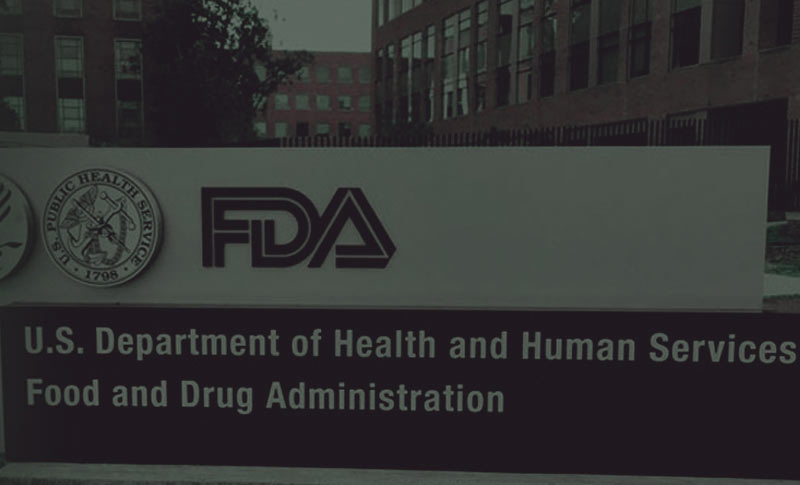 3 Things that FDA does not want the people to know about!

It is not a good sign to see that the FDA does not want to show interest in the likes of the people. It is heartbreaking that the government is looking focusing on the welfare of the people and this is really a bad sign though.

If you have been following what Kratom has gone through over a period of time, you could actually get a clear picture of what has happened to it since the first attack in 2016. The main aim of the FDA is to ensure that people do not want to know the real information behind the Kratom. This information is for the people who are looking curious to understand how Kratom works. This is the place where people are misguided and they should be careful about what they are learning out of it. There are so many benefits that come out of using the Kratom and FDA is hiding them blankly.

This is something which should not be taken against the FDA, but after noticing their actions for a period of time and getting into a conclusion. All these minute and detailed information is something that the FDA still continues to hide are the benefits and facts about the Kratom.

1. Uncontaminated Kratom is very much safe

There is news that are doing the rounds and there is a lot of information that the FDA has stated that Kratom is prone to contamination and not safe to consume. But, this is not the truth and the underlying truth is that all the uncontaminated Kratom is very much available on the market and they are very much safe to consume in every term. They have also found and published some articles on the basis to make sure that people are misinformed about the substance. This is one of the ways that they use to create a fear for the people who are consuming it.

These are the information that FDA gets is from the vendors who do not test their Kratom with a third party lab and due to this many people are misguided for a long period of time. There are some test reports which were submitted by the FDA and showed some positive results with some contaminants. All these results are purely vendor based and not based on the true fact about the herb. On a larger scale, FDA is trying to bring that feat into the people so that they would start to avoid the Kratom. Their plan is to kill the demand for the Kratom and slowly the business would start to fall on its own and nothing can be stopped if once fear gets into the minds of people.

In the end, the FDA does not want the general public to know how uncontaminated Kratom is as safe as a coffee. When people come to know about all these hide information, they would certainly start to lose their hope on the government and they would eventually that would result in a bad name for the government. It is very much evident in the recent past that the FDA is trying to hide all this information and certainly people would want to know that there is nothing to fear about the uncontaminated Kratom. As a matter of fact one must know that, Kratom has been in the use for more than thousand years and no one has ever complained about it till now and all of a sudden if the government decides to take it down for a silly reason, it is something that should be looked into it very deeply.

In the human brain, there are certain components which are called as proteins and they act receptors. They also help in activating certain receptors which will help you in activating certain mood in the body and releases the stress factor from the body. If our body experiences physical pain and one must be able to recover from it completely. So that every individual out there is looking for some cure and that can be found in Kratom.

Some of the concerns that people tend to raise are that they continue to chant that Kratom can result in drug abuse. Even if medicines are not taken according to the correct dosage, it can affect your body seriously in many ways. In the case of Kratom, that is not applicable, however, Kratom is being used for almost a thousand years and people continue to give the same excuses over and over again. This is the high time to educate people on this and teach them that Kratom is not an opiate and it only does activate the opiate receptors of the brain.

There are many studies that have been carried out on the effects of Kratom. As a result of this, the FDA targets the people who are not very much informed about the usage of Kratom and targets them correctly, so that it would be very easy for them to convince them. It is not even necessary to misguide the people and the government has no answer for this as they are against something which is actually good for everyone. The American Kratom association has claimed certain people as they have misguided many people and they have been issued with a warning notice.

They have gone to the extent where they have designed their own molecular model and they have even programmed them to design and display results to favor the FDA in every way. One of the best ways to make people believe about the effects of Kratom and that does not have any impact on people who are already informed very much about the Kratom.

To break down the things further, the computer models are the most unreliable ones when it comes to displaying results on the drugs. They can be very easily designed to show the results which they prefer to view. The accuracy levels of those results are very minimal and people have already started to realize it.

Down the lane, people have already know how Kratom has helped them in every way. The only way in which we can get saved is by getting educated and educating others on how Kratom works and the benefits of it.

Previous Post How long it takes for Kratom Tea to React? Next Post With these Ideas Kratom Ban will no longer be followed

I simply wished to thank you very much once more. I do not know the things I would have used in the absence of the actual creative concepts discussed by you concerning that topic. Completely was a very scary dilemma for me, nevertheless looking at the specialised fashion you treated that made me to leap with fulfillment. I am just thankful for your service and as well, hope you know what a great job you have been undertaking teaching some other people via your blog post. Most likely you haven’t met any of us.